After 12 000 years in the Holocen it’s time for The Anthropocene. It’s the epoch where the human activities have a significant impact on Earth’s geology and ecosystems. What will this new epoch mean and how can we adapt to new conditions, climate change and create a more sustainable living?
Complex and huge questions and challenges need broader competence and research over disciplines. In the Dome of Visions program we aim to present innovative thinking across disciplines. In the Climate Control seminar we connect to our previous exhibition with the scientist Ukichiro Nakaya and the additional seminar on art and science.
The seminar will start with a lecture performance, The Catalogue of the Lost (and Other Revelations), by Ellie Ga, continues with a talk by artist Klaus Schafler and ends with a presentation by Sverker Sörlin, who will present and launch his latest book Antropocen.

Ellie Ga – The Catalogue of the Lost (and Other Revelations)
performance essay, 20 minutes

The Catalogue of the Lost (and other Revelations) is a live performance done in the lecture format. The narration focuses on the missing pieces of early exploration: lost places, people, photographs and geographic concepts–as well as the successes and failures to document “the unknown.” Using images and objects from the Explorers Club’s collections, as well as historical anecdotes from early Arctic explorations, this work examines what is revealed through attempts to track down the missing pieces.

The Explorers Club, housed in a mansion on New York’s Upper East Side, began in the early 20th century to promote exploration. In 2006, Ellie Ga was invited to be their first artist-in-residence. For one year she was given a key to the Research Collection’s archives which holds a vast collection of books, journals and images pertaining to exploration, in particular Arctic exploration.

Klaus Schafler
Klaus Schafler will present excerpts of his artistic research and projects connecting to topics that are important for his practice: anthropocene, transformation of landscapes, renaturation, albedo interventions including facts and fiction of geoengineering, scale and temporality. He will discuss his working methods and his experiences from collaborating with scientists and the relations between the academic and the non-academic as well as putting an eye on the format of staged situations for conversations between artists, scientists and everyday-experts which sometimes result in pseudo-scientific situations of knowledge production.

Sverker Sörlin – Anthropocene
Sverker Sörlin will present his brand new book Antropocen. Sörlin is a leading environmental historian and has followed the discussions about Anthropocene among geologists. In his book he will describe the new epoch. After 12 000 years in the Holocen we have entered the Anthropocene. It’s a crucial change in the history of planet Earth. The book will be launched at the seminar.

Ellie Ga is currently a recipient of a Swedish Research Council fellowship. Her work is inspired by the indeterminacy of exploration and the human desire to contact and chart the unknown. She uses a range of media to build her layered narratives. Her projects often developed in collaboration with scientific and historical institutions such as The Explorers Club (New York), Tara Arctic Expeditions (France/Arctic Ocean) and The Center for Maritime Archeology, Alexandria (Egypt). Her recent solo exhibitions were presented at Le Grand Café, Saint-Nazaire (FR), M-Museum, Leuven (BE) and Bureau, New York (US). Ga’s performances have been showcased at The Guggenheim Museum, The Kitchen (New York) and The Cartier Foundation (Paris). She is a co-founder of Ugly Duckling Presse in Brooklyn, New York.

Klaus Schafler is an artist based in Vienna. He studied art at Academy of Fine Arts Vienna, economics at University Graz and political science at Facolta di Scienze-Politiche Messina.
He works in several mediums and interdisciplinary formats involving installations, performances and video, thematically referring to issues of the public sphere and phenomena of transition in different sub-urban and geo-political frameworks, and regarding the Anthropocene.
Being member of Kunsthalle Exnergasse organizational team running its exhibition programme, he is also co-curator of artist-collective K.U.L.M. including collaborations with festival steirischer herbst. Sporadic collaborations with the group baustelle land focus on architectures in peripheries.
2006/2007 he was a fellow with LMCC, Lower Manhattan Cultural Council, New York, and was visiting critic at ART OMI, Ghent, NY in 2008. He was awarded a grant for innovative projects by the art-science initiative of the Austrian Federal Ministry for Education, Arts and Culture, 2010 – 2012. His publication Hacking the Planet and Future was released by the publishing house Folio in 2013.

Sverker Sörlin, is historian and professor in environmental history at KTH Royal Institute of Technology. He is the author of a number of books on the history of ideas including prize winning
Världens ordning och Mörkret i människan. Europas idéhistoria 1492–1918 on the history of ideas in Europe between 1492 and 1918. In 2009 he published a biography over Charles Darwin where he discussed Darwin’s working methods as well as his results. In the spring of 2017 the new book Antropocen is published by Weyler förlag. 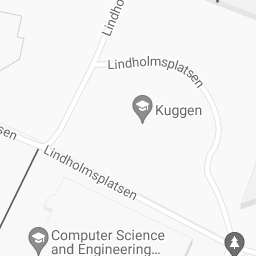 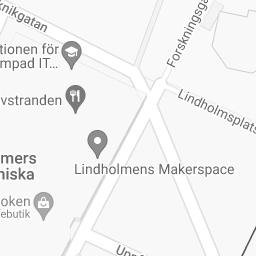 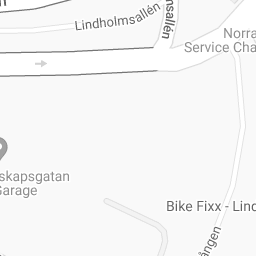 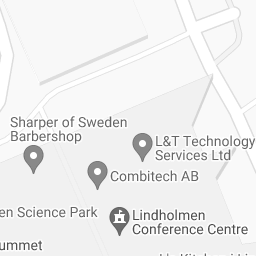 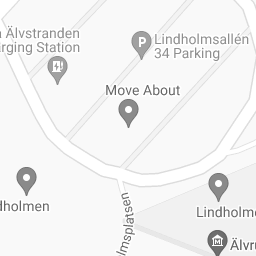 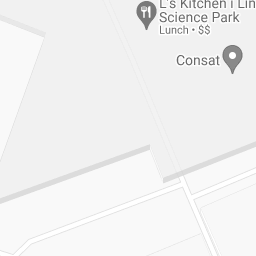 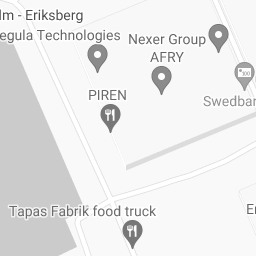 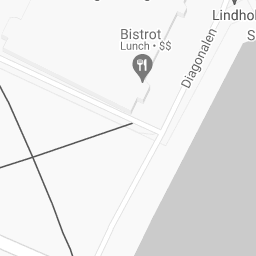 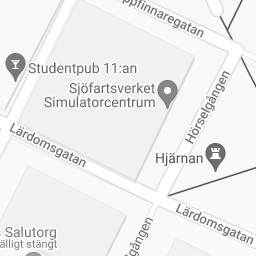 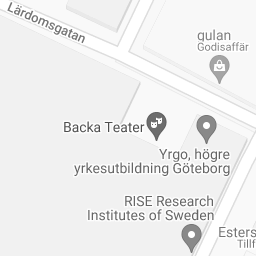 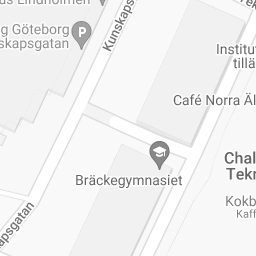 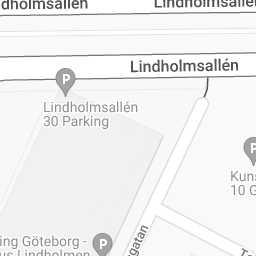 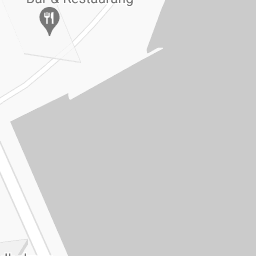 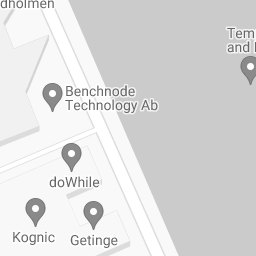 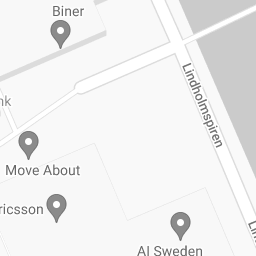 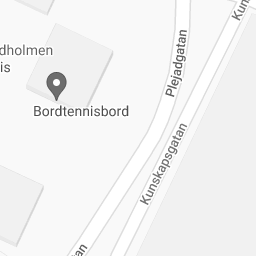 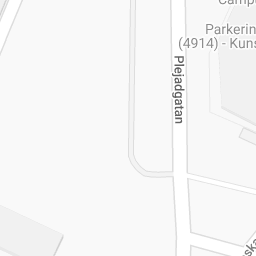 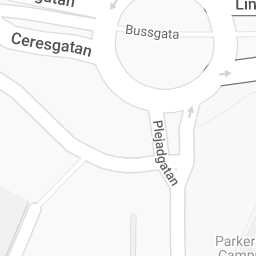